END_OF_DOCUMENT_TOKEN_TO_BE_REPLACED

It’s the end of another week, so let’s check in on the Elon Musk Twitter takeover drama, shall we?

This week, both Twitter and Musk have filed new documents with Delaware’s Court of Chancery in an effort to more clearly state their respective cases ahead of the coming trial, which will ultimately determine whether Musk will be forced to go through with his $44 billion takeover offer for the app or not.

A quick re-cap: Early last month, Musk officially filed a motion to terminate his Twitter takeover bid, on the grounds that Twitter had not been honest about the full extent of bot and spam accounts in its app. Twitter has always maintained that bot accounts make up 5% of its active user count (which would currently equate to around 11.9 million profiles), but Musk says that, in his experience, and based on anecdotal responses from others, he believes this figure to be much higher, which he claims then changes the value of the company, and makes forward revenue projections impossible.

In more specific terms, Musk has obtained financing support to fund his Twitter takeover bid, which is based on his projections as to what the company could be earning if he’s able to get it on track. But those estimates are reliant on the accuracy of Twitter’s current listing of monetizable users, because if those numbers are not correct, then Musk and his team can’t predict the true future value of the company, which would subsequently de-rail his growth plans.

So there is seemingly a solid case for Musk to be concerned. But whether that’s actually enough to formulate a legal escape hatch for him in this instance is not yet clear.

In the filings this week, we learned more specifically just how far off Musk and Co. believe Twitter’s projections to be.

As reported by The Washington Post, which was able to obtain a copy of Musk’s countersuit:

“Musk attorneys argue that while Twitter touts having 238 million monetizable daily active users, the proportion that actually see ads is 65 million lower. Further, they argue, the majority of ads are shown only to fewer than 16 million users, which is less than 7 percent of the number of users Twitter claims can earn the company revenue by seeing ads.”

So Musk’s team is claiming that the number of fake/spam accounts is more like 27% of its mDAU count – but even worse, it also claims that only 7% of Twitter users are seeing the majority of its ads.

That would logically mean that any future revenue growth predictions would be way off, if these estimates number is correct. But then again, the actual methodology Musk’s and Co. have applied here does seem questionable.

“The company said that Musk’s team relied on a public internet application called the “Botometer” — which applies different standards to calculating bots than Twitter does and “which earlier this year designated Musk himself as highly likely to be a bot,” the legal document said.”

Botometer, which was once called ‘BotOrNot’, is a bot detection tool created by academics from the University of Indiana, which uses various qualifiers to determine whether an account is run by a real person or not.

And even it advises caution in relying on its assessments:

“Bot detection is a hard task. Many criteria are used in determining whether an account is controlled by a human or a bot, and even a trained eye gets it wrong sometimes. If this task were easy to do with software, there wouldn’t be any bots — Twitter would have already caught and banned them.”

“For example, Botometer sometimes categorizes „organizational accounts” as bot accounts. Likewise, an algorithm may confidently classify some accounts that humans have a hard time with. The best approach is to use this tool to complement, not to replace, your own judgement.”

The warnings essentially underline the core of the issue in any such assessment – accurate bot analysis is hard, which is why all social platforms continue to refine their detection tools in order to correctly represent bot presence in their quarterly reports.

And given this, it’s difficult to see Musk’s claims holding up in court, as a justification for Musk to pull out of the deal on the grounds of ‘Material Adverse Effect’, which essentially means that something major has occurred in the time since the deal was agreed to that alters the foundational value a core element.

“The Counterclaims are a made-for-litigation tale that is contradicted by the evidence and common sense. Musk invents representations Twitter never made and then tries to wield, selectively, the extensive confidential data Twitter provided him to conjure a breach of those purported representations. Yet Musk simultaneously and incoherently asserts that Twitter breached the merger agreement by stonewalling his information requests.”

In its latest filing, Twitter seeks to rebuke each of Musk’s claims – though again, the core issue that the Court will need to assess may come down to this:

“Twitter’s quarterly estimates are based on daily samples of 100 mDAU, combined for a total sample of approximately 9,000 mDAU per quarter.”

Is a sample size of 9k accounts – or 0.0038% of Twitter’s audience – enough to more accurately assess the bot presence in the app than a third-party bot analysis tool of varying performance?

But then again, even this may not be relevant, because Twitter has argued that Musk agreed to the deal with its official disclosures on record, and with no further parameters for revision based on such:

“The [merger] agreement contains various representations by Twitter, including that its SEC filings since January 1, 2022, at the time filed or at the time amended or supplemented, are complete and accurate in all material respects, fairly depict the financial condition of the company in all material respects, and were prepared in accordance with GAAP. Any inaccuracy in these representations does not excuse closing unless it rises to the level of a Company Material Adverse Effect.”

Which will be a difficult legal path for Musk and Co. to take, in working to prove that its own, independent assessment, based on third-party tools, is more accurate and representative than Twitter’s own process.

Essentially, Musk may not believe Twitter’s bot numbers, but unless he can definitively prove them wrong, and convince the court that they’re a lot worse than Twitter says, the case will likely go in Twitter’s favor.

And with Material Adverse Effect provisions really designed for significant market shifts – like a change in government policy that, say, bans Twitter entirely from a region, or something along those lines – it’s hard to see this working out for Musk, which, at least right now, suggests that Musk will still become Tweeter in chief. Whether he wants to or not.

So, ‘Twizzler’ is still on the cards:

In his most recent statements, Musk still says that he has a vision for the platform, if he is eventually forced to pay up.

“I do understand the product quite well so I think I’ve got a good sense of where to point the engineering team with Twitter to make it radically better.”

Musk also said this week that he believes Twitter ‘will be very useful to the world’, so it does seem like even Elon is reluctantly conceding that the court case may not go in his favor.

Either way, we’ll have to wait for the court drama to play out. The Twitter/Musk trial is set for October, when we’ll finally get a clearer view of the platform’s next steps. 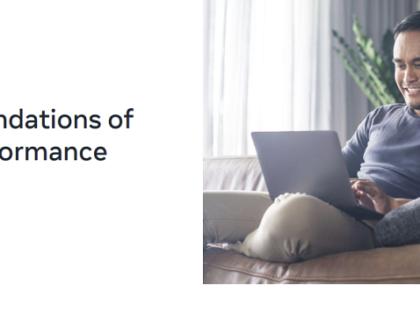 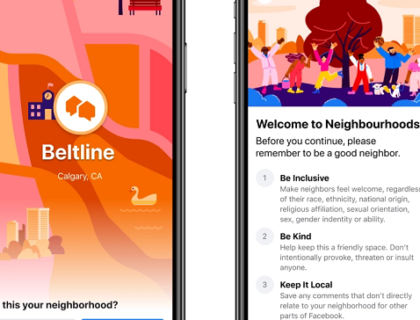 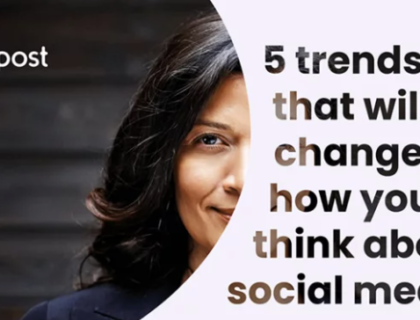